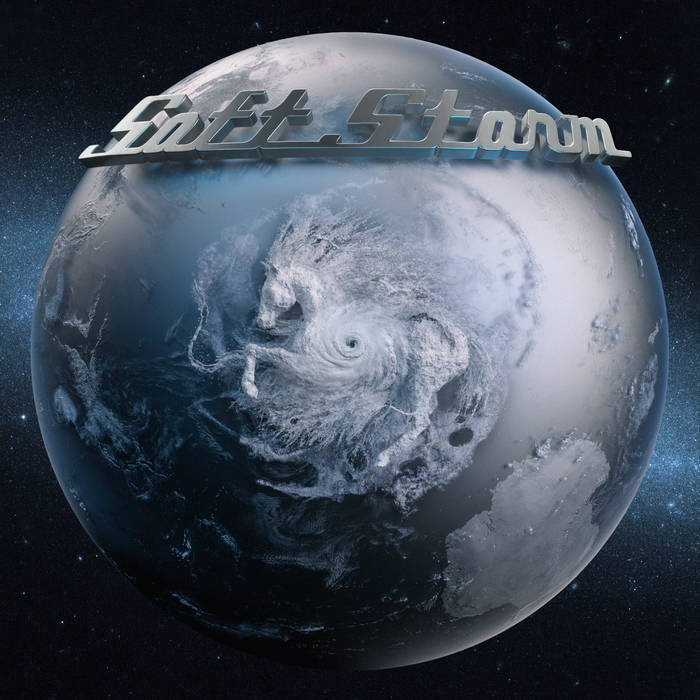 J. Taliaferro This album has moved from mellow summertime into typhoon season, but still cozy in in its introspection. Favorite track: Candlelight (feat. OHHYUK).

Socratits incredible album, sunset rollercoaster does it again. candlelight gets better every time i listen to it Favorite track: Candlelight (feat. OHHYUK).

xxjinxx3 This song just makes me feel warm and fuzzy no matter what I'm going through. Favorite track: Under the Skin.

Max Miller Very disappointed by this album, the technical upbeat funk Sunset Rollercoaster is known for is unfortunately replaced by boring melancholy ballads. There are only a handful of redeeming tracks on this one... Favorite track: Passerby (feat. Michael Seyer).

Sunset Rollercoaster’s third full-length album Soft Storm is an unabashedly, yet also introspectively, funky. The title’s deliberate nod to the slow-burning “Quiet Storm” school of R&B gives a good idea of where things are headed: a musical narrative that patiently builds in intensity, along the way drawing upon soft rock’s cool and agile grooves, the idiosyncratic charms of outsider electronic soul, and shimmering walls of keyboards in East Asian pentatonic scales. The album loosely traces the course of rainstorm hitting a city, following the stories of the residents caught in its path. While savvy listeners may note a connection with the typhoons that frequently sweep through the band’s hometown of Taipei, the location is not specified, and the themes are broader: gathering clouds on the horizon and the moment they burst, the ferocity of thunder and lightning, and the eerie calm in the storm’s aftermath—which, naturally, lead singer and guitarist Tseng Kuo-Hung metaphorically ties to different stages of romance: infatuation, growing tension, fulfillment, conflict, and bittersweet reminiscence. Darting around the city from building to building, it is a more outward-looking lyrical approach than the band has adopted before, and also more self-aware, even melancholic: the protagonist of one song is “Overlove”; elsewhere, “love was bound to break”—sure to happen, yet equally likely to fall apart; and when a power-outage brings a couple together in the simmering closer “Candelight” (which features vocals from Oh Hyuk, lead singer of Korean band Hyukoh), they are nonetheless conscious that the moments they share might be “all snuffed out like those candelights.”

Considering the current state of the world, and the circumstances of the album’s making, it should come as no surprise that Soft Storm is touched with a note of disquiet. After years of extensive touring, in early 2020 Kuo-Heng sought a fresh approach, heading to Los Angeles to experiment with new songwriting partners and record under the guidance of producer, singer, and West Coast legend Ned Donehy. But when COVID-19 hit, Kuo-Hung found himself rushing back to Taiwan with a handful of demos. Reunited with Sunset Rollercoaster’s regular line-up, he fleshed out these songs into an album that is both a step into the unknown and a homecoming. Soft Storm is intriguingly both more electronic and more organic than the band’s recent efforts, featuring snapping drum machines and warm blocks of synthetic bass alongside meandering piano lines and clean guitars that form intricate fingerpicked webs or burst into aching solos. Comparisons could be drawn to the laidback, luxurious, and ever-so-slightly world-weary vibe of Donehy’s music, or late-period Yellow Magic Orchestra and Yukihiro Takahashi’s solo work—Kuo Hung plays the role of an almost-jaded romantic observing the world around him, knowingly smiling at young couples, but more lovelorn than he might want you to believe. In Soft Storm, the wind and rain are blowing through town, but that doesn’t mean you can’t find little tenderness.

Bandcamp Daily  your guide to the world of Bandcamp

Tropical and transportive tunes with guests Coco Maria and Anchorsong.